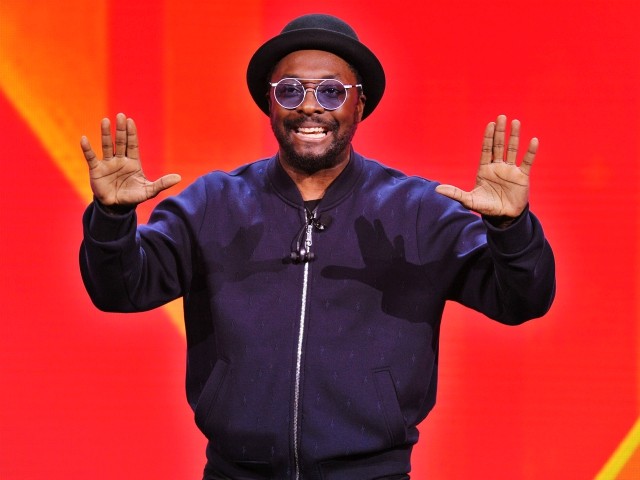 Black Eyed Peas frontman Will.i.am lashed out against rap superstar Kanye West’s plan to launch a presidential campaign, describing it as a “dangerous thing to be playing with” and urging him to pursue charity work instead.

Last week, West declared his intention to run as a candidate for the U.S. presidency, pledging to “realize the promise of America by trusting God, unifying our vision and building our future.”

In an interview with the British tabloid Daily Mirror, Will.i.am urged West to focus on serving the community than pursuing something he is not serious about. “It’s a dangerous thing to be playing with. If you’re not serious, you don’t play with that, especially now,” said the rapper, whose real name is William Adams. “Like what the fuck, seriously, I don’t even know what like community service you do.”

We must now realize the promise of America by trusting God, unifying our vision and building our future. I am running for president of the United States 🇺🇸! #2020VISION

Will.i.am went on to boast about his own charitable work involving the construction of a school in the poverty-stricken neighborhood of Los Angeles where he is from.

“There’s so many ways to help our communities other than politics and you don’t have to run for office to change people’s lives for the better,” the Grammy-winner said. “For the past 11 years, I went back to the ghetto where I’m from and started a school. I started with 65 kids – now I have 720 kids and growing.”

“Our kids have gone off to colleges they probably never thought, or anyone thought, they’d go to – like Dartmouth, Brown, Stanford, UCLA – studying things you probably never thought they would study, like bioscience, engineering, autonomy, robotics, and computer science,” Will.i.am continued. “Do you don’t have to be a politician to protect the youth…Politics, nah. I’d rather do what I do, and do as much as I can.”

West has long teased the possibility of a presidential run. But his recent announcement came as surprise given his past support for President Donald Trump and the fact that there are now less than four months until the election.

As a result, it seems highly unlikely that West will end up running for the presidency, given the numerous hurdles needed to become a candidate. For example, he has not yet registered with the Federal Election Commission, launched any kind of campaign platform, or collected enough signatures to get on the November ballot. West has also missed the deadline to file as an independent candidate in six states, meaning the likelihood of him winning is already close to zero.

It is also not the first time that the two men have clashed over politics. In 2018, Will.i.am responded to West’s controversial comments about African-American slavery being a “choice” by saying his heart was broken.

“When you’re a slave, you’re owned. You don’t choose if you’re owned. When you’re a slave you’re deprived of education. That’s not choice, that’s by force,” Will.i.am said at the time. “I understand the need to have free thought, but if your thoughts aren’t researched, that is just going to hurt those that are still in conditions where it’s not a choice.”