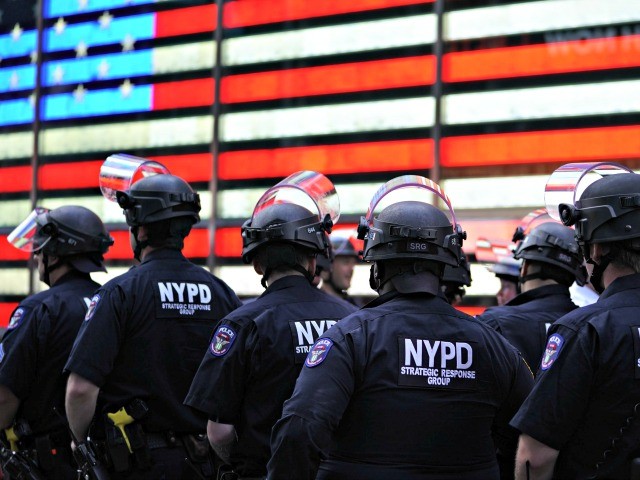 Economists had forecast 1.565 million claims. Last week’s claims were revised up slightly to 1.897 million from 1.877 million.

Claims hit a record 6.87 million for the week of March 27. Each subsequent week has seen claims decline.

The decline in continuing claims indicates that some of those who have lost their jobs have found new jobs or been rehired as states have lifted orders forcing businesses to close. The government reported last week that the unemployment rate declined and the economy actually added 2.5 million jobs in May, beginning to claw back some of the 22 million jobs lost in March and April.

The largest increases in initial claims for the week ending May 30 were in Florida, California, Oklahoma, and Mississippi, while the largest decreases were in New York, Michigan, Texas, Pennsylvania, and Washington.

The federal government has been chipping in an extra $600 a week to state unemployment benefits, making the program much more generous. Many workers can now earn more on unemployment than they did when they had a job. These super-sized benefits, however, are set to run out in July.