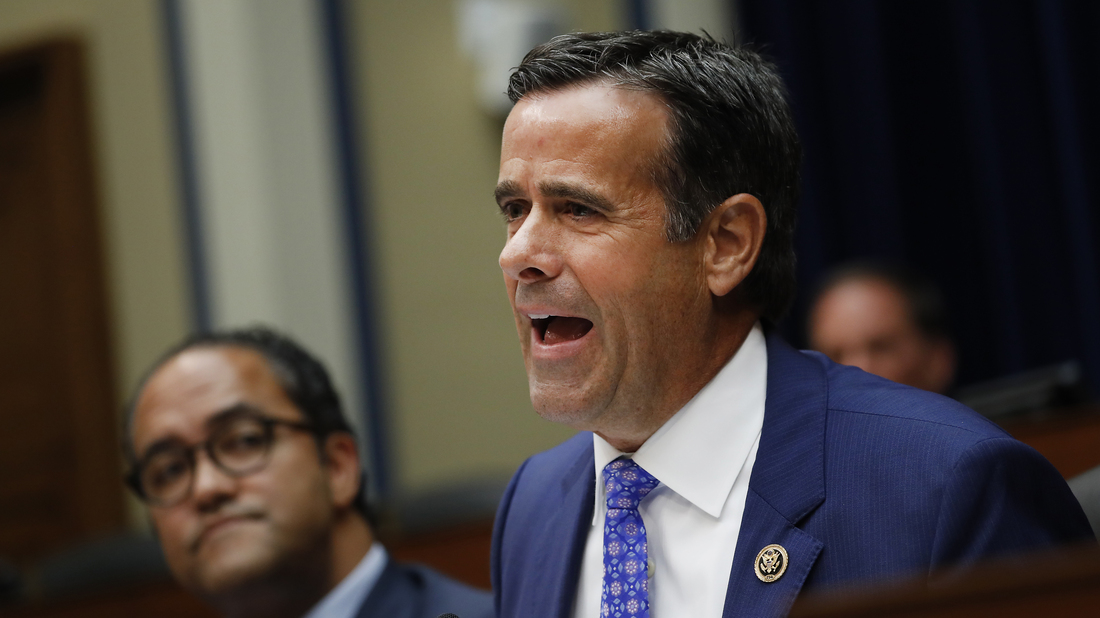 Rep. John Ratcliffe, R-Texas, is President Trump’s pick to be the next Director of National Intelligence. 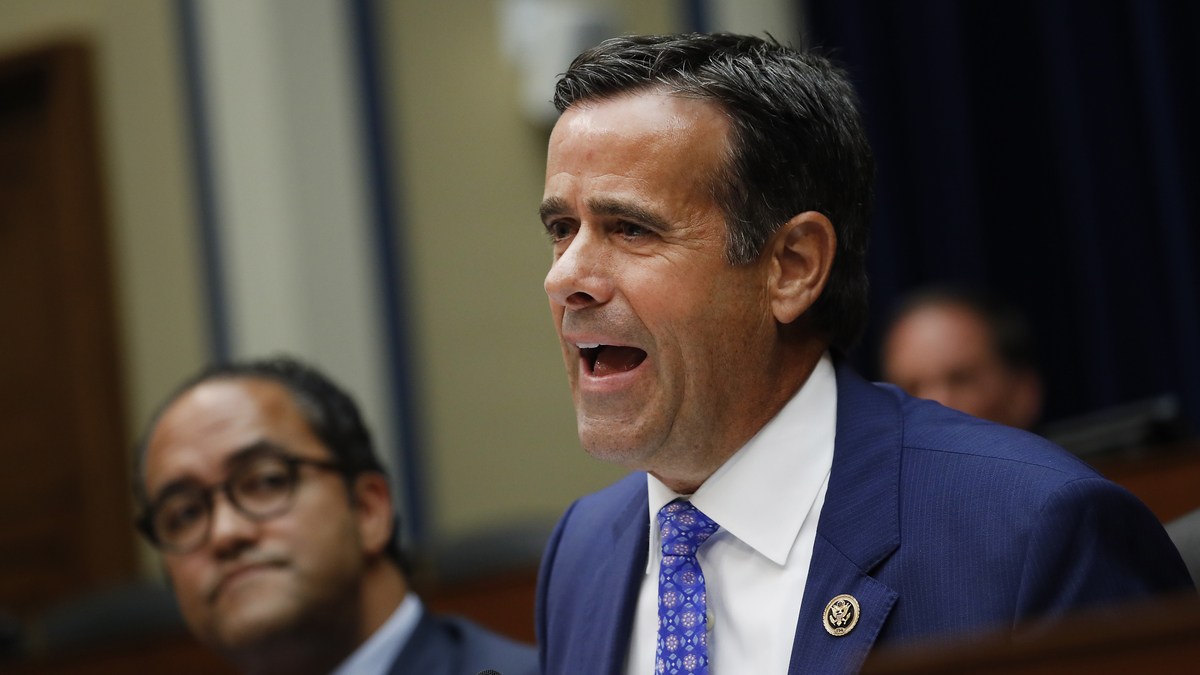 Rep. John Ratcliffe, R-Texas, is President Trump’s pick to be the next Director of National Intelligence.

Rep. John Ratcliffe, a former federal prosecutor and a vocal Republican defender of President Trump throughout last year’s impeachment proceedings, will be nominated to be the next director of national intelligence, Trump announced Friday.

The director role is a critical one at the top of the intelligence community, which encompasses more than a dozen separate agencies and organizations including the CIA and the FBI.

“John is an outstanding man of great talent!” Trump tweeted.

I am pleased to announce the nomination of @RepRatcliffe (Congressman John Ratcliffe) to be Director of National Intelligence (DNI). Would have completed process earlier, but John wanted to wait until after IG Report was finished. John is an outstanding man of great talent!

The president said he would be nominating Ratcliffe for the post last July, but days later backed down from that plan amid questions about whether Senate Republicans would back the selection, and reports in the press about past overstatements regarding Ratcliffe’s record.

“Rather than going through months of slander and libel, I explained to John how miserable it would be for him and his family to deal with these people….” Trump tweeted then. “John has therefore decided to stay in Congress where he has done such an outstanding job representing the people of Texas, and our Country.”

It’s unclear what has changed from then until now or made Ratcliffe a more viable choice for the post.

The DNI also serves as the “principal advisor to the President, the National Security Council, and the Homeland Security Council for intelligence matters related to national security,” according to the department website.