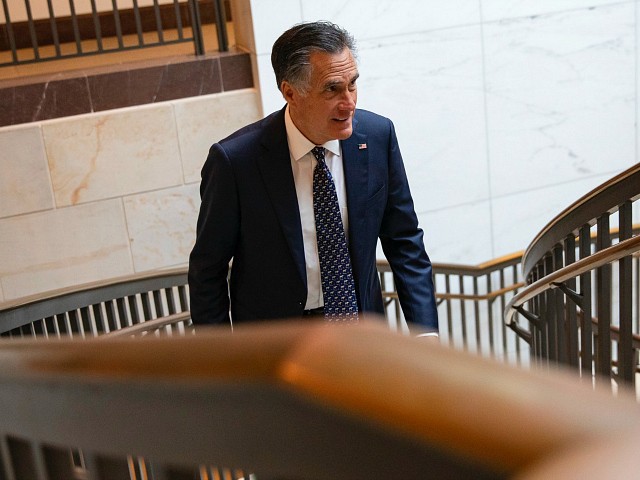 President Donald Trump reacted to the news on Sunday that Sen. Mitt Romney was currently isolated after spending time with Sen. Rand Paul who tested positive for the virus.

Romney’s office said Sunday the senator would self-quarantine after learning that Sen. Rand Paul had tested positive for the virus, noting that he had spent time with Paul and that the attending physician ordered him not to vote on the Senate floor.

His office said that Romney would be tested for the virus, despite having no symptoms.