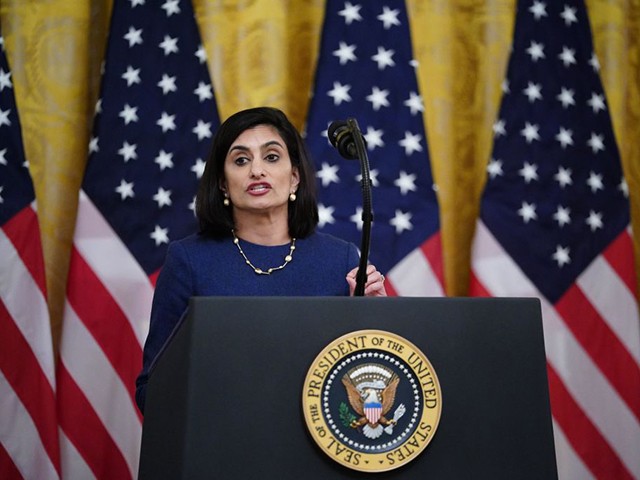 Marlow said of Trump’s remarks, “It seemed just like trash talk to me, but the media certainly took him literally on this. Was anything communicated to your team that there should be less testing done, or is that something that is just more of a media bugaboo?”

Verma replied, “Absolutely not. The president has not given that directive to anybody on his team. I think the point that he was making is that as you do more testing, you’re going to find more cases.”

“We’re doing more testing than anyone else in the world, so it looks like there’s more going on in the United States,” Verma added, “but the reality is, the president has done an incredible job working with the private sector to stand up a very massive testing system.”

Verma concluded, “I think [Trump] is just making the point that with more testing you’re going to find more cases, but he has never said to anybody we should slow that down.”