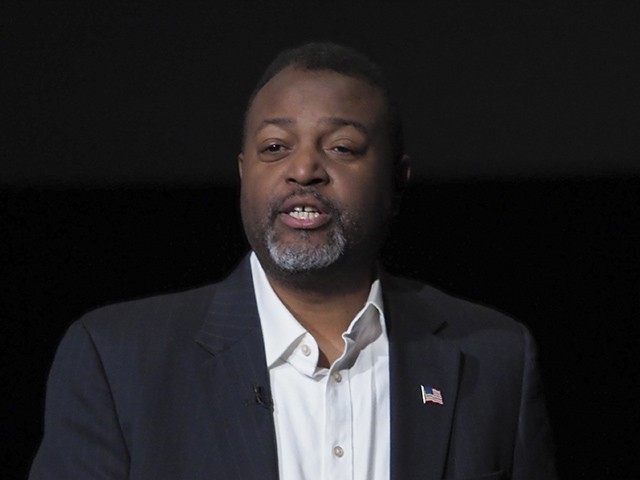 Appearing Saturday on MSNBC, network national security analyst Malcolm Nance claimed, without evidence, that President Donald Trump’s re-election campaign and its “vigilantes” will “most likely” hack the Democrat Party’s systems if the Russian government opts against it.

A transcript is as follows:

TIFFANY CROSS: There are multiple intelligence reports that are highlighting very concerning things. One thing for me, just yesterday, intelligence officials issued a public warning that Russia was still trying to infiltrate our election process by selling disinformation and stoking racial discord in this country — just as they did in 2016. We had a similar warning in 2016 that nobody seemed to take seriously. We are in a situation again. It feels like deja vu. How concerned should we be going into election season? I’m very concerned about November. What is the threat level with our election systems and with the president, who has yet to ever hold them accountable on anything?

MALCOLM NANCE: It is very high, the Russian possibility of attacking our elections. We know that they have been going around and probing the Democratic Party, you say that memo that was sent out where the Democrat Party suspects they have been trying to hack into individual accounts in order to release emails in a flood before the election. That is going to happen. We already know if Russia doesn’t do it, the Trump campaign, it’s vigilantes, and its data team will most likely do it.