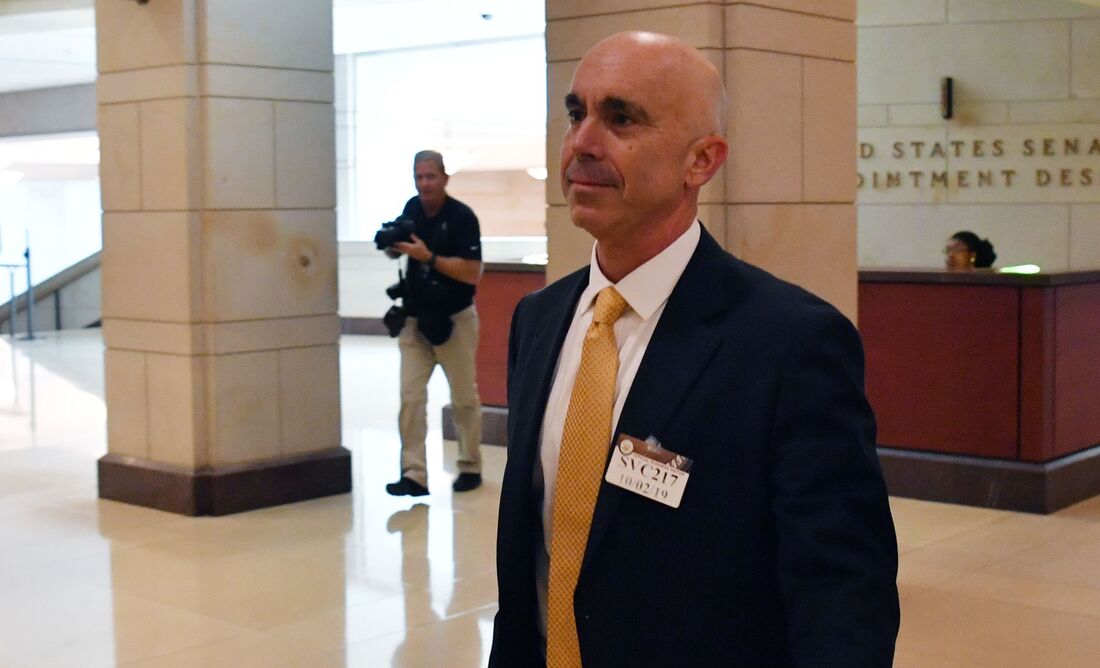 Steve Linick, shown after a briefing on Capitol Hill in 2019, was fired by President Trump on Friday as the State Department’s inspector general. 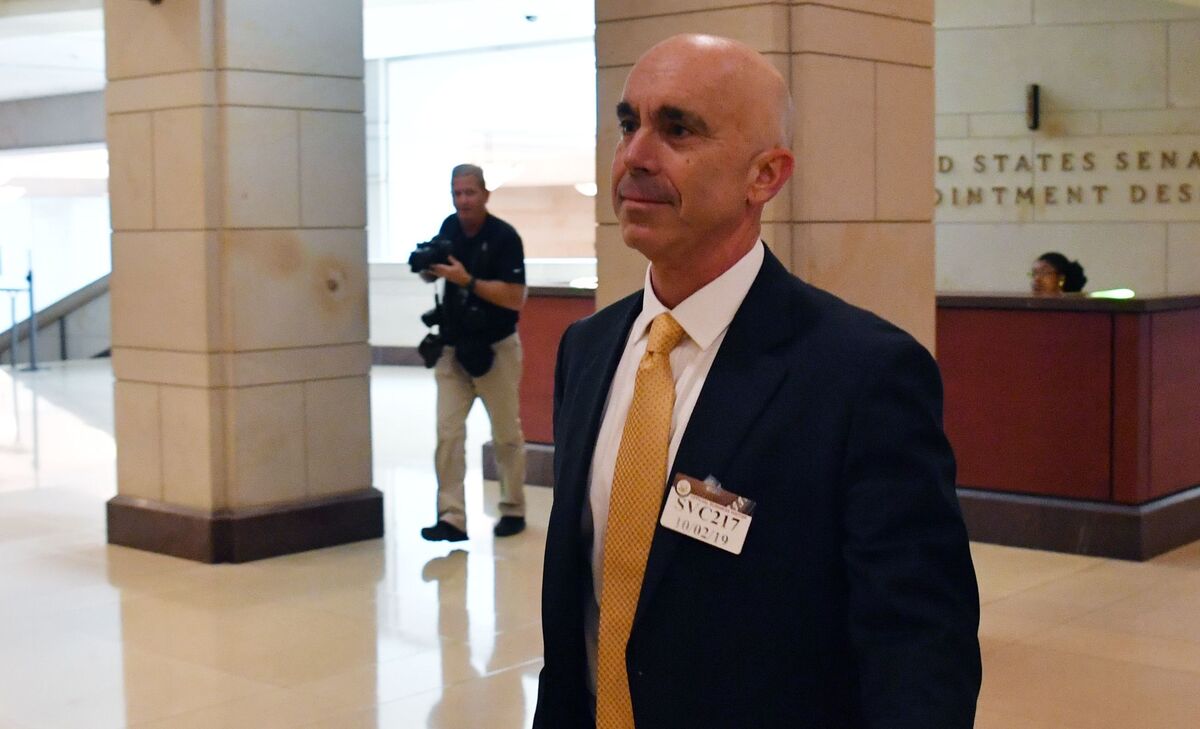 Steve Linick, shown after a briefing on Capitol Hill in 2019, was fired by President Trump on Friday as the State Department’s inspector general.

The president sent notice of Linick’s removal, effective in 30 days, to House Speaker Nancy Pelosi on Friday. A State Department spokesperson offered no reason for the change, but issued a statement confirming that Linick will be replaced by Ambassador Stephen Akard, who currently directs the department’s Office of Foreign Missions.

Linick had been on the job since 2013 and had recently issued reports criticizing some Trump appointees of retaliating against career public servants. Democrats expressed outrage at his firing. The chairman of the House Foreign Affairs Committee, Eliot Engel (D-NY), accused President Trump of taking the action to protect Secretary of State Mike Pompeo.

“I have learned that the Office of the Inspector General had opened an investigation into Secretary Pompeo,” Engel said. “Mr. Linick’s firing amid such a probe strongly suggests that this is an unlawful act of retaliation.”

A Democratic aide on Capitol Hill elaborated that “the OIG was looking into the Secretary’s misuse of a political appointee at the Department to perform personal tasks for himself and Mrs. Pompeo.”

In recent weeks, the president also removed Michael Atkinson as inspector general of the Intelligence Community, as well as Glenn Fine, who had been named to oversee the federal government’s response to the coronavirus pandemic.