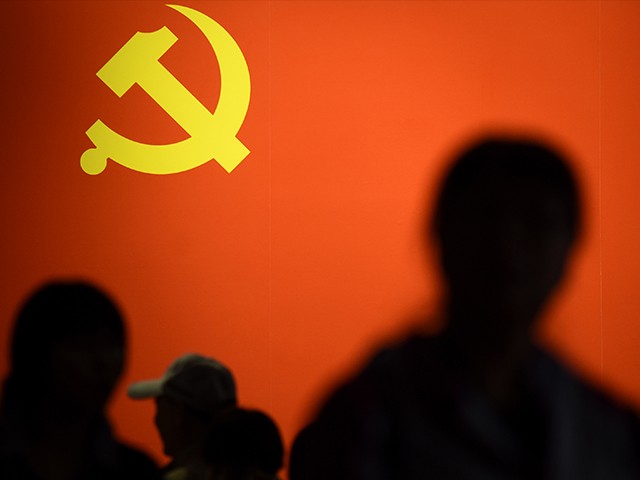 More than 125 companies owned by or linked to China have received hundreds of millions of dollars in Paycheck Protection Program (PPP) loans meant for American small businesses during the Chinese coronavirus crisis, a report alleges.

According to an analysis by the Horizon Advisory consulting firm, published by the New York Times, anywhere from $192 million to $419 million in PPP loans — funded by American taxpayers — has been awarded to more than 125 China-backed companies since March.

The report states that at least 32 of those China-backed companies have secured loans for more than $1 million, totaling $180 million alone. The loans were intended to help small businesses with fewer than 500 employees stay afloat amid an economic shutdown spurred by the pandemic.

In one case, Continental Aerospace Technologie and Aviage Systems — both owned by the Chinese government’s Aviation Industry Corporation of China — were able to get $10.35 million in PPP loans.

Another case reveals that U.S. subsidiaries of China’s HNA Group, a financial services corporation, got $1 million each in PPP loans, and a U.S. subsidiary of China’s BGI Group originally got a loan of $1 million. When the media reported the loan, BGI Americas Corporation returned the money.

Other cases include, according to Times:

For example, Dendreon Pharmaceuticals, a California-based biotech company, received a loan worth $5 million to $10 million. It is owned by Nanjing Xinbai, a Chinese state-invested company whose controlling shareholder has close ties to the Communist Party. [Emphasis added]

Money from the Paycheck Protection Program has also made its way to the financial technology sector. Citcon USA LLC, a Silicon Valley mobile payments firm, received $150,000 to $350,000 in loan money. ZhenFund is a major investor; the company connects American companies to Chinese payment platforms such as Alipay and WeChat, which could also face restrictions from the Trump administration. [Emphasis added]

Senate Republicans are currently looking to ensure that such federal loans are not awarded to companies with links to the Communist Party of China. One provision would ban China-backed companies from eligibility for federal loans.

The report comes as President Trump’s administration seeks a crackdown on Chinese investment in the American economy. Over the weekend, Trump promised to soon ban the China-owned video app TikTok, which has become widely popular among American teens.

Chinese investment in the U.S. economy has reached more than $145 billion, according to data collected by Public Citizen. Since 2002, more than $120 billion in U.S. assets have been acquired by Chinese-backed financial interests — especially in real estate and construction, technology, and energy.