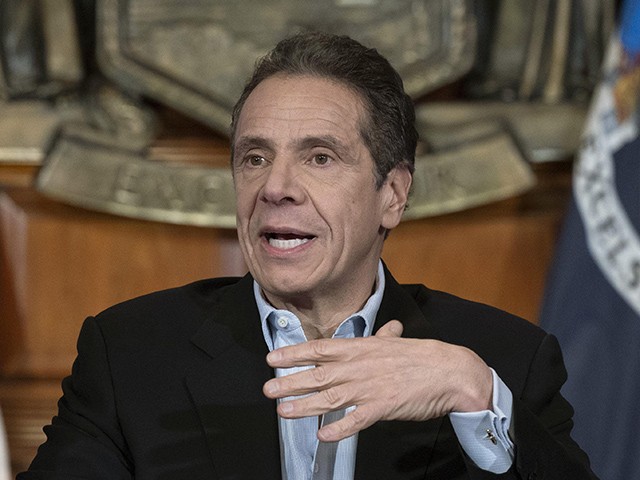 During a press conference on Friday, New York Gov. Andrew Cuomo (D) stated that the criticism of his nursing home policies during the coronavirus pandemic is “all politics” and that the issue is being pushed by those who are “politically motivated” at the New York Post and Fox News.