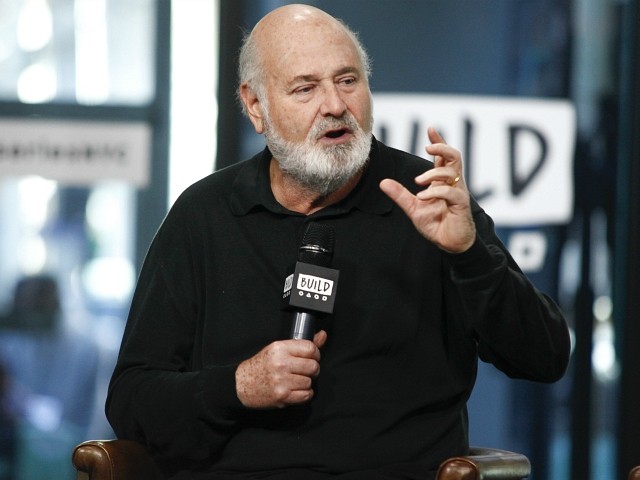 Left-wing actor and Hollywood director Rob Reiner suggested that all Trump supporters are racist, claiming that “we will find out how many racists live in America” on Election Day.

“Trump is a stone cold racist who is running his campaign as a proud White Supremacist,” tweeted The Jerk actor. “On Nov.3 we will find out how many racists live in America.”

Trump is a stone cold racist who is running his campaign as a proud White Supremacist. On Nov.3 we will find out how many racists live in America.

Despite the fact that President Trump has lifted a ban on federal funding of faith-based historically black colleges and universities (HBCUs), and was honored with the “Bipartisan Justice Award” for his work on criminal justice reform, Reiner is no stranger to this type of bizarre rhetoric smearing President Trump and his supporters.

Last year, the Bucket List director declared all supporters of the president are racist, claiming that Trump has made it “abundantly clear” his re-election [campaign] is based on “white nationalism.”

“The President of the United States is a racist,” said the Sleepless in Seattle actor. “If you support him, there can be no distinction between you being a racist and a racist enabler. They are the same.”

When Reiner isn’t accusing President Trump of running his reelection campaign based on “white nationalism,” the A Few Good Men director is instead claiming that the president’s re-election platform is actually to “kill as many Americans as possible.”

“Trump’s 2020 election platform: Kill as many Americans as possible,” said the actor in June.

Last month, Reiner also went as far as to claim that a vote for President Trump “is a vote for Death,” adding that the president is “killing people” through what he claims to be a “mental illness.”