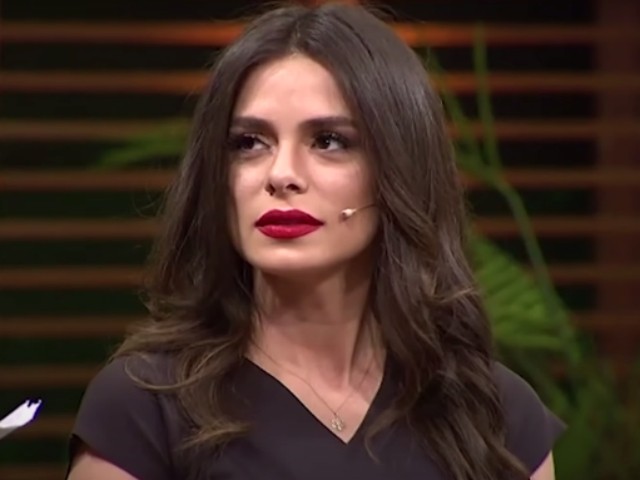 Netflix has canceled the Turkish Original show If Only after Turkish officials refused to give the studio a filming license unless they removed a gay character from the script.

Turkish officials are allowed to see scripts before they approve or deny filming permits, according to a person familiar with the situation, reports TheWrap. The report added that producers would not able to continue filming in Turkey unless they removed a gay supporting character from the script. It was a decision that spurred Netflix to cease the show’s production entirely.

Netflix scraps Turkish original ‘If Only’ over government censorship of gay character https://t.co/6pja3pCtPX

“Netflix remains deeply committed to our Turkish members and the creative community in Turkey,” said a Netflix spokesperson to TheWrap on Tuesday. “We are proud of the incredible talent we work with. We currently have several Turkish originals in production — with more to come — and look forward to sharing these stories with our members all around the world.”

The now-discarded eight-part relationship drama was ordered in March.

“The series tells the story of Reyhan who is unhappy and disappointed in her marriage with Nadir,” reads the show’s log line on Netflix. “On 27th of July 2018 at 8:19pm, during an evening where she was feeling exhausted of her husband whom she’s known since his circumcision, of their marriage, their 9 year-old twins that were conceived as a result of a broken condom, the life she leads but mostly of herself, the strongest blood moon eclipse of the past 500 years takes place.”

“And thanks to a miracle, Reyhan travels in time, to the turning point of her life, the night Nadir proposes to her, but this time with the wisdom of her 30 year old self,” the show’s summary adds.

The report added that Netflix currently has three other Turkish Originals on its platform, which are, Love 101, The Protector, and The Gift.