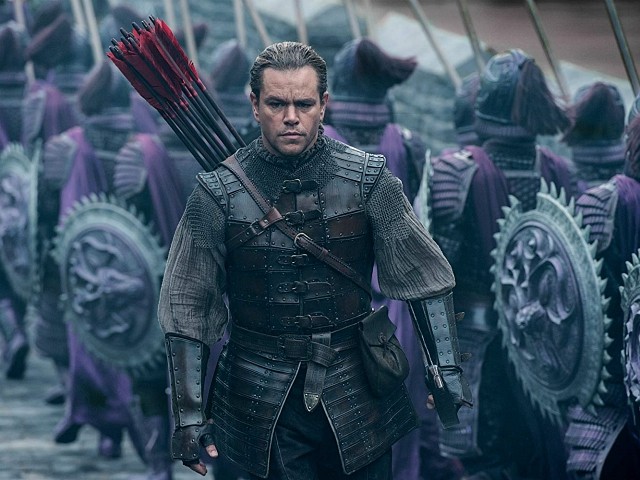 Secretary of State Mike Pompeo slammed Hollywood studios for self-censoring their movies to please China in a speech he gave Thursday at the Nixon Library in Yorba Linda, California.

On Thursday, Sec. Pompeo brought up Hollywood in a speech focused on the threat that China poses to freedom around the world and the Trump administration’s hardline approach to Beijing’s aggressions. Studios including the Walt Disney Co. and the ViacomCBS-owned Paramount have censored their own movies by removing references to Taiwan and Tibet in the hopes of securing distribution in mainland China.

“Hollywood – the epicenter of American creative freedom, and self-appointed arbiters of social justice – self-censors even the most mildly unfavorable reference to China,” Sec. Pompeo said.

Alfonso Cuaron laid some love on the Chinese in Gravity by inventing a space station they do not have.

While the book World War Z depicted the zombie plague as having begun at the hands of an incompetent and corrupt Chinese government, the movie moved the origin story to North Korea.

Transformers 2 set much of its actions in the gleaming, modern, and pristine city of Shanghai — no squalor there!

The upcoming Top Gun: Maverick is so concerned with offending its Chinese masters, Tom Cruise’s iconic flight jacket was stripped of its Japanese and Taiwanese flags.

He also criticized corporations including Marriott, American, Delta, and United Airlines for removing references to Taiwan from their sites in order to please Beijing.

“And how was this corporate fealty…its flattery…rewarded? As Attorney General Barr said in his speech last week, ‘The ultimate ambition of China’s rulers isn’t to trade with the United States. It is to raid the United States.’”

Sec. Pompeo concluded with a warning about complacency toward China.

“If we don’t act now, ultimately, the CCP will erode our freedoms and subvert the rules-based order free societies have built,” he said. “If we bend the knee now, our children’s children may be at the mercy of the CCP, whose actions are the primary challenge to the free world.”