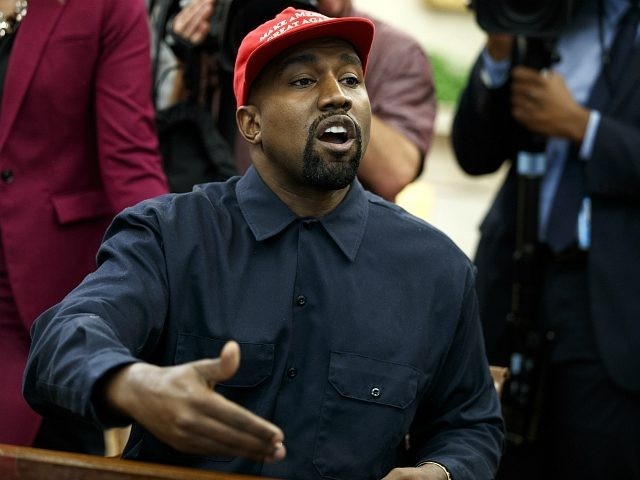 Grammy-winner rapper and fashion mogul Kanye West took to Twitter on Independence Day to announce that he is “running for president of the United States.”

“We must now realize the promise of America by trusting God, unifying our vision and building our future. I am running for president of the United States!” tweeted West on Saturday. While the rapper did elaborate on when he would try to run for president, he did include the hashtag #2020VISION in his tweet.

We must now realize the promise of America by trusting God, unifying our vision and building our future. I am running for president of the United States 🇺🇸! #2020VISION

West has teased his intention to run for U.S. President for years.

In 2019, the rapper stated, “there will be a time when I will be the president of the US, and I will remember… any founder that didn’t have the capacity to understand culturally what we were doing.” The “Jesus Is King” rapper made headlines in 2018 after delivering an impassioned 10-minute speech from the Oval Office as he sat across from President Trump.

“Let’s stop worrying about the future. All we really have is today,” he said, before adding: “Trump is on his hero’s journey right now, and he might not have expected to have a crazy motherfucker like Kanye West.”

The Chicago crooner’s fashion company, according to Forbes, topped roughly $1.5 billion in sales in 2019. West released his 9th studio album, Jesus Is King, which debuted at number one on the Billboard 200 albums chart.

The Associated Press contributed to this article.

Jerome Hudson is Breitbart News Entertainment Editor and author of the bestselling book 50 Things They Don’t Want You to Know. Order your copy today. Follow Jerome Hudson on Twitter @jeromeehudson.