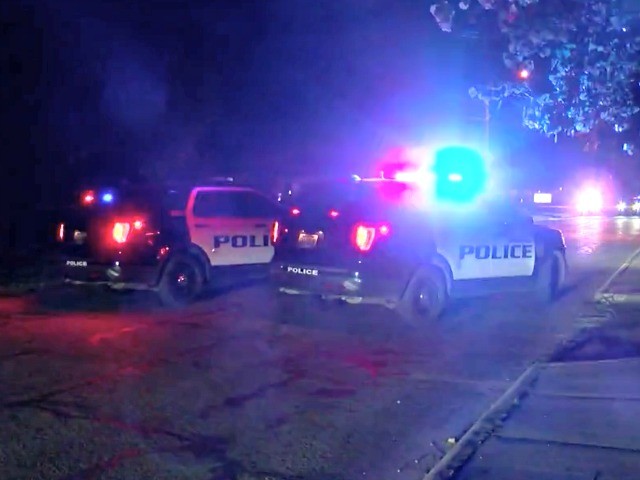 An intrusion suspect who allegedly tried to make entry into a Springfield, Missouri, home Friday night died after being shot by the homeowner.

Springfield Police Lieutenant Chad McIntyre indicates that the suspect was allegedly breaking into the home when he was shot.