The big picture: Facebook wants to take advantage of the recent surge in Internet traffic and high demand for gaming-related content on its platform to create a separate app that goes against the likes of Twitch, Mixer, and YouTube. The new service will come with a virtual currency called stars that people can buy with real money to pay their favorite streamers.

Facebook says more than 700 million users use its platform to play games, discuss on gaming groups, and to watch gameplay and other gaming-related content. According to Streamlabs & Stream Hatchet, Facebook Gaming saw a 236 percent year-over-year growth in usage for Q1 2020, and people watched over 550 million hours of content during those three months. 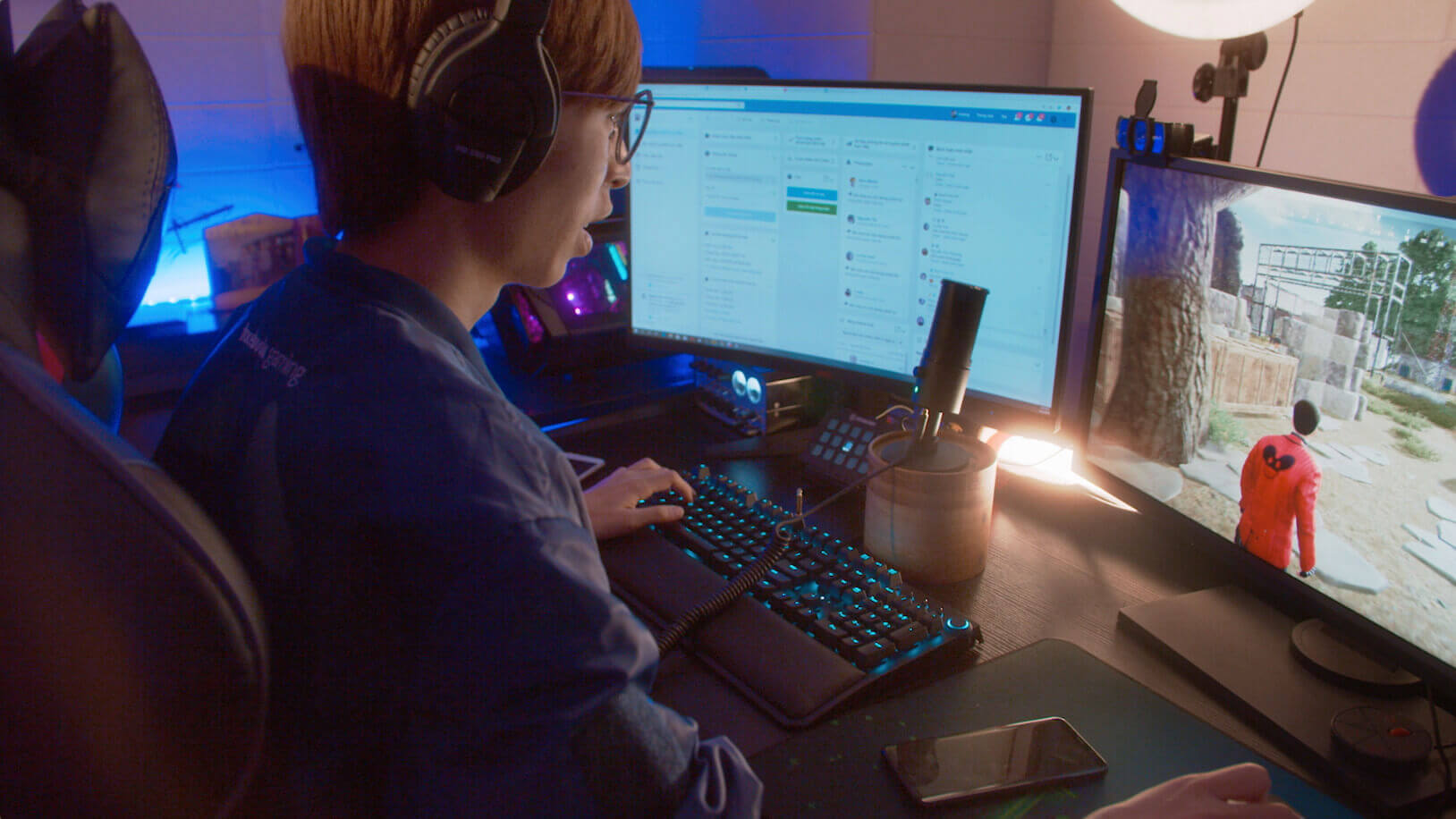 The new app has been in the works for the past 18 months, and was originally planned for release sometime in June, but the recent lockdown measures have pushed the company to expedite it, so that it may take advantage of the recent surge in Internet traffic. This will be just one more reason for Internet giants to bolster the vast infrastructure that makes it all possible.

Facebook Gaming promises to make it easier to create and consume video gameplay. For instance, a feature called Go Live will let people upload streams with as little friction as possible and pin them on their personal pages, so that friends can join them easily.

The company says the new service won’t have ads, and instead will allow content creators to monetize their content using something called the “Level Up” program. The way this works is that people can purchase tokens called “stars” and use them to pay their favorite streamers. For each star you send a content creator, Facebook pays them $0.01, which can quickly add up based on how much people value your content and how many of them choose to watch it.

Facebook VP of gaming Vivek Sharma told the New York Times that the reason for making a dedicated mobile app is that it doesn’t want to be “the background window in a Chrome tab while someone is doing their homework or doing something else.” The company believes there’s a lot more value in having users focus their attention on a stream, which makes them more likely to engage with it.

This could prove to be a good strategy if Facebook Gaming is able to attract people whose primary computing device is a smartphone, such as people in the developing world. Twitch already has a stranglehold on the desktop audience, a position which has proven difficult to challenge even for giants like Microsoft and Google.

The new app is already available on Google Play, with the iOS version pending approval on Apple’s App Store.