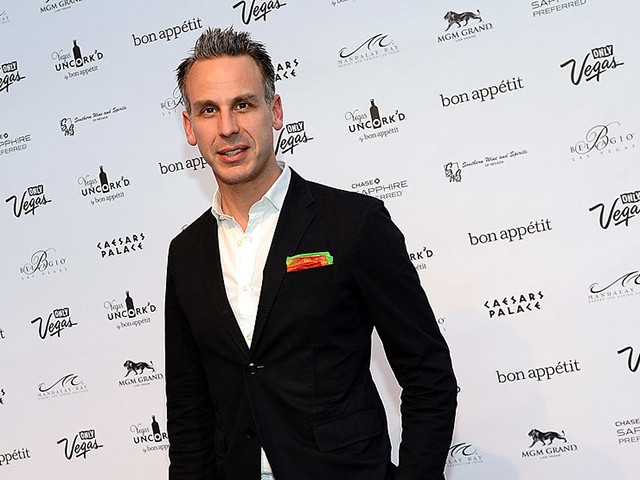 Two more editors at major media companies are stepping down after staff claimed they discriminated against blacks and other minorities and demanded that reporting should not be “objective” when it comes to race.

Adam Rapoport, editor-in-chief of Bon Appétit, and Christene Barberich, editor and cofounder of Refinery29, stepped down this week just days after James Bennet resigned as editorial page editor at the New York Times for publishing a commentary by Sen. Tom Cotton (R-AR) that called for using the United States military to quell the violence that sprang up across the country after a black man, George Floyd, died while in the custody of Minneapolis police.

And on the same day Bennet resigned, the Philadelphia Inquirer announced Executive Editor Stan Wischnowski would step down for using the headline “Buildings Matter, Too” in a story about the nationwide protests where protesters destroyed and looted businesses.

NBC reported on the latest editors to lose their jobs:

Adam Rapoport, the editor-in-chief of Bon Appétit, resigned after a photo surfaced showing him in brownface and amid allegations that the magazine discriminated against people of color.

A photo of Rapoport and his wife, Simone Shubuck, in Halloween costumes apparently dressed in a derogatory Puerto Rican stereotype resurfaced online after nearly seven years. The photo drew online backlash but also an internal uproar from employees who demanded action.

Sohla El-Waylly, an assistant food editor, called for Rapoport’s resignation in a series of Instagram stories, in which she said the behavior was indicative of systemic racism at Condé Nast, Bon Appétit’s parent company.

“I am 35 years old and have over 15 years of professional experience,” El-Waylly said. “I was hired as an assistant editor at $50k to assist mostly white editors with significantly less experience than me.”

“I am stepping down as editor and chief of Bon Appetit to reflect on the work that I need to do as a human being and to allow Bon Appetit to get to a better place,” Rapoport said in a statement posted on Instagram.

“From an extremely ill-conceived Halloween costume 16 years ago to my blind spots as an editor, I have not championed an inclusive vision,” Rapoport said. “And ultimately, it’s been at the expense of Bon Appétit and its staff, as well as our readers.”

Barberich said she would step down after several employees accused her of discrimination against minorities.

”We have to do better,” Barberich said in a statement, “and that starts with making room.”

The fashion and beauty outlet also posted a statement on Twitter:

Just days before he announced he would step down, Rapoport wrote a commentary touting the work the magazine was doing in covering Floyd’s death and its aftermath, which said, in part:

In recent years, we at BA have been reckoning with our blind spots when it comes to race. We still have work to do. But one thing I know is that our editorial mission—besides recipes and home cooking—is to cover the most important stories of the moment as they relate to food. And as food businesses across the country stand in solidarity with George Floyd and others before him, our mandate could not be more clear.

So, as an editor, the question I’m now asking our team is how do we locate the intersection of food and politics in this current moment? And how can we report on this convergence in a way that is engaging and useful to our millions of readers?

Rapoport also encouraged readers to support black-owned businesses and to donate to social justice groups like the controversial American Civil Liberties Union and the National Association for the Advancement of Colored People.