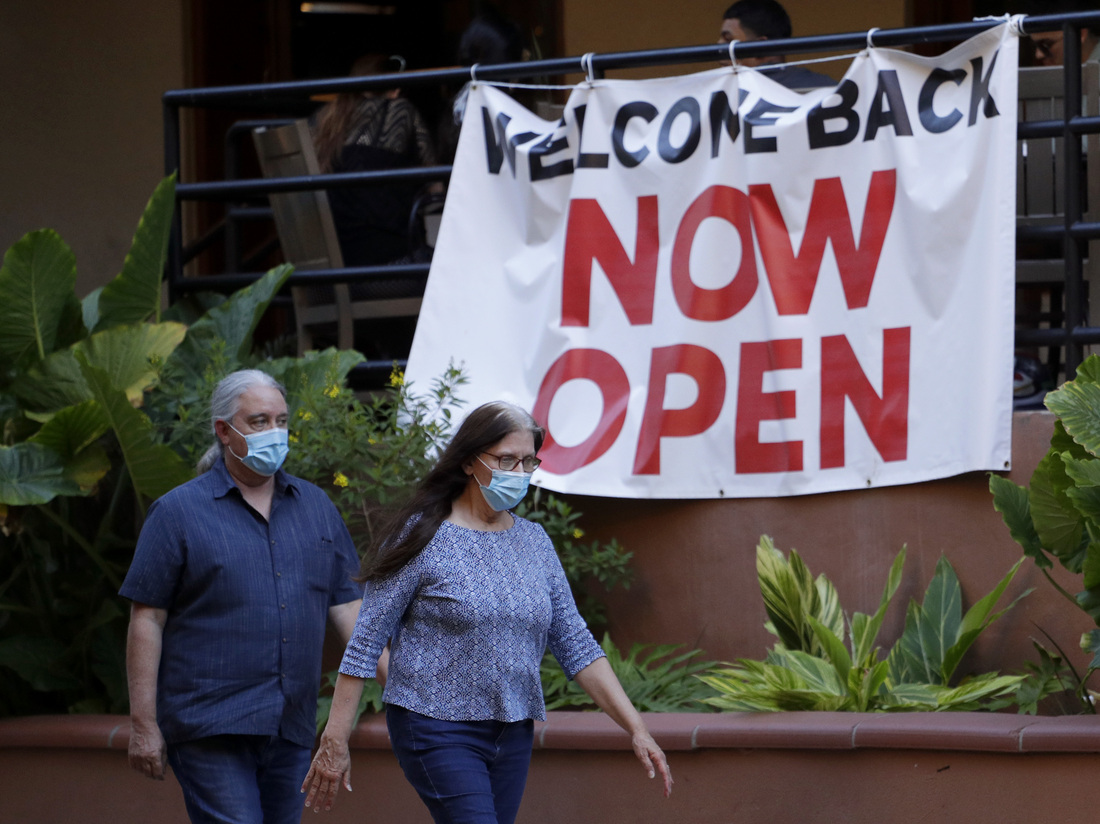 Texas Gov. Greg Abbott said that bars and bowling alleys are on the list of business that can reopen at 25 percent beginning Friday and restaurants can increase to 50 percent capacity as the state continues to go through phases to reopen the state after closing many businesses to battle the spread of the coronavirus. 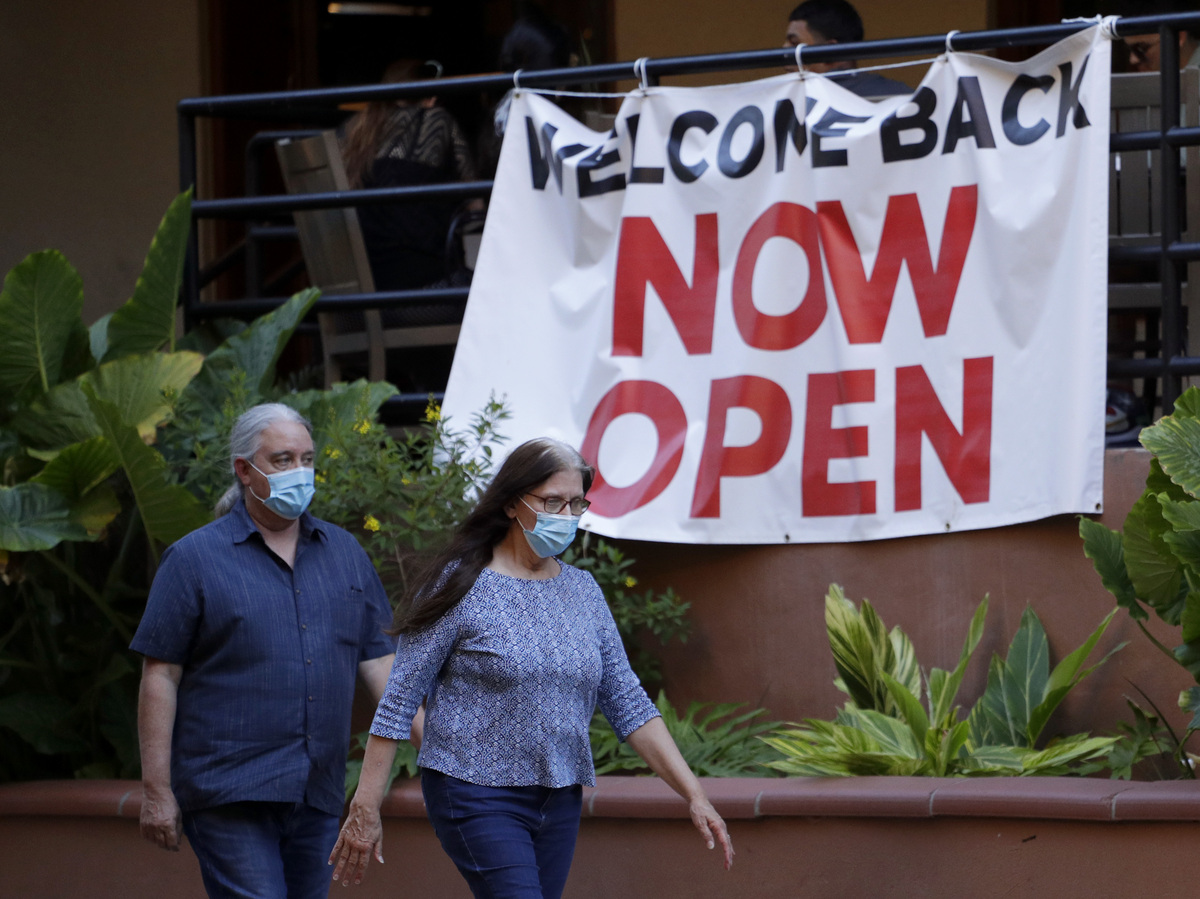 Texas Gov. Greg Abbott said that bars and bowling alleys are on the list of business that can reopen at 25 percent beginning Friday and restaurants can increase to 50 percent capacity as the state continues to go through phases to reopen the state after closing many businesses to battle the spread of the coronavirus.

Texas reported a record-breaking number of COVID-19 hospitalizations Monday, as the governor plans to reopen more businesses and double capacity.

Texas Department of State Health Services figures show 1,935 people were admitted as hospital patients for coronavirus-related treatment. That is up from a previous record of 1,888 more than a month ago on May 5.

The department’s new figures were released as Gov. Greg Abbott moves forward with a plan to open bars, restaurants, amusement parks and other businesses to 50% capacity.

Abbott led most of the nation’s governors in allowing Texas to lift statewide stay-at-home orders and urging businesses to reopen at limited capacity on May 1.

But even in states where officials left stringent restrictions in place, the number of newly diagnosed cases are also rising. About 20 states, including California and Arizona, have also reported a rise in COVID-19 cases in recent weeks, according to The New York Times. All as state leaders have come under increasing pressure to restart the economy.

The pattern also holds true worldwide. On Monday, the World Health Organization warned the outbreak is worsening around the globe. The U.N. body said the world had recorded its highest daily jump of cases — 136,000. And the U.S. and Brazil continue to report the highest number of new cases on a daily basis with roughly 20,000 each.

Meanwhile, virus experts and epidemiologists are concerned that the recent protests that have cascaded across the country since the killing of George Floyd on Memorial Day, will lead to an unprecedented spike in coronavirus cases.

In Texas, the availability of intensive-care beds and ventilators — 1,600 and 5,800 respectively — have been seen as markers of improvement and evidence that it is time to reopen the economy.

Some officials have stated the increase in cases has more to do with the spread of testing. Some counties are now including prison testing results in their data, which is driving reporting rates up.

And the numbers are likely to continue to rise. On Monday Abbott pledged to increase testing “in underserved and minority communities that have been disproportionately impacted by the virus.”

Throughout Texas, more than 75,000 people have been infected and more than 1,800 others have died from COVID-19, according to Johns Hopkins University.