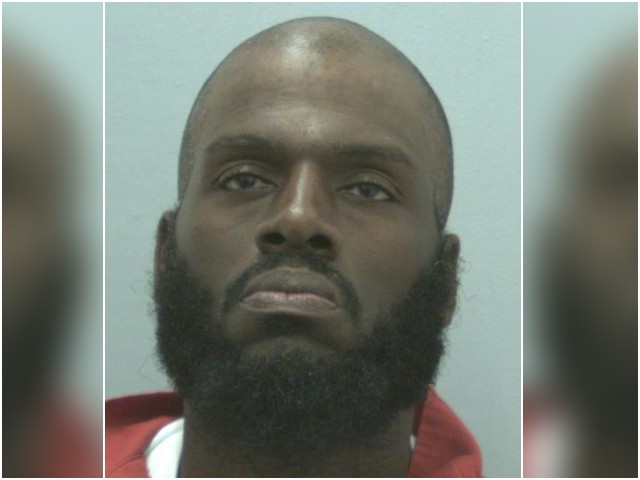 A convicted murderer has been arrested for rape after being released from prison to a halfway house in Hartford, Connecticut.

Anthony Smith, 42-years-old, was arrested this week after he had been released to live in a halfway house following a 25-year prison sentence for felony murder, according to the Hartford Courant.

Smith, police said, was living in the halfway house and signing out every day to go to work at a warehouse. Smith, police allege, was not going to work.

On one occasion, Smith traveled to Stafford, Connecticut, to visit a woman he had previously been in a relationship with. The woman claims Smith raped her and said he was a key player in the region’s drug trade.

Smith was arrested for the alleged rape and for violating the terms of his parole. While being strip searched to re-enter prison, police said Smith had stuffed 58 bags of crack cocaine in his bottom. Smith allegedly admitted to police that he had returned to selling drugs while living in the halfway house.

Smith has been charged with first-degree sexual assault, first-degree unlawful restraint, first-degree escape, smuggling drugs into prison, and possession of narcotics. The inmate is being held on a $750,000 bail.