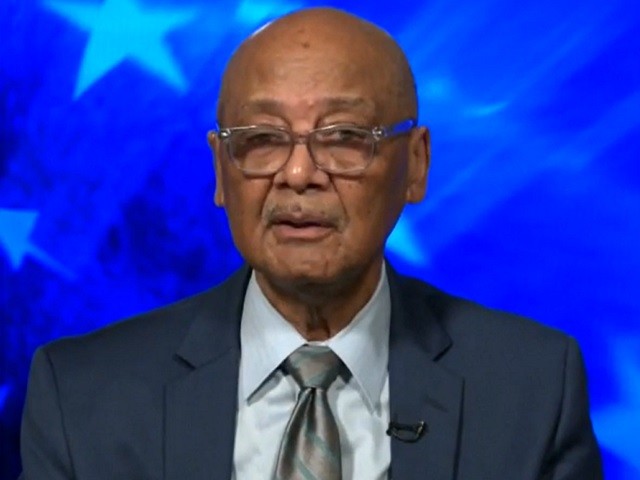 On Friday’s broadcast of the Fox News Channel’s “Tucker Carlson Tonight,” Woodson Center founder Bob Woodson stated that the biggest problem for low-income black people is “systematic neglect and abandonment and treasonous behavior” from left-wing mayors. Woodson argued that the left “vilifying the police as agents of white supremacy” results in “collateral damage” in the lives of poor black people.

Woodson said that many mayors are “falsely claiming that the failures of the last 60 years” are the fault of “institutional racism or factors that [exempt] them from any responsibility for taking care of these problems.”

He continued, “And now, the white left is coming in and exploiting this disparity and using it to really decimate this country, and the collateral damage in this are the lives of poor blacks in these cities. Because what the left is doing is vilifying the police as agents of white supremacy, and the more they are vilified, the less aggressive they are about enforcing laws, the more the murder rate rises. What black — low-income blacks are facing is not bigotry or institutional racism, it is systematic neglect and abandonment and treasonous behavior. Bigotry is not their biggest challenge.”

Woodson also stated that the history of how black America “resisted and overcame oppression” is being stolen.