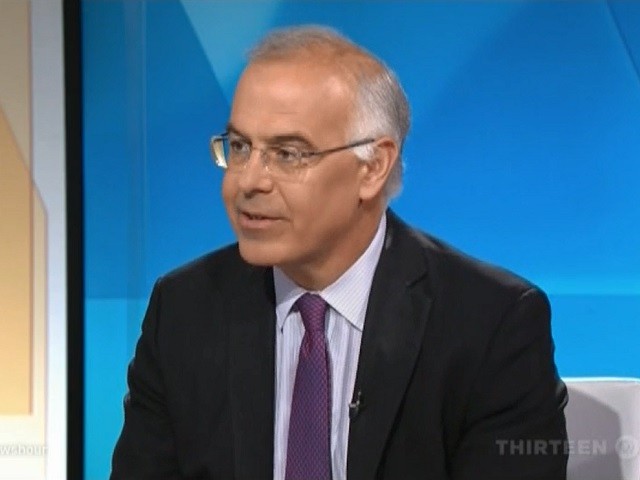 On Friday’s “PBS NewsHour,” New York Times columnist David Brooks stated that 2020 Democratic presidential candidate former Vice President Joe Biden’s vice presidential selection is “going to be tremendously important,” Brooks argued that Biden wasn’t just “window dressing” and was very active in the realm of policy on the stimulus and foreign policy during his tenure as President Obama’s vice president and he’s certain that Biden will want his vice president to do the same thing. Brooks also referenced President Franklin Delano Roosevelt’s first 100 days in office as an illustration of how much work will need to be done on the policy front.

Brooks said, “As I said, this — you know, really think about FDR’s first 100 days, think of the amount of legislation that was crafted, think of what’s going to need to be done. And so, to me, the vice president’s going to be tremendously important, in part because, when Biden was vice president, he actually did a lot. He oversaw the stimulus package. He did a lot of foreign policy stuff. He was not just sitting there as window dressing. And I’m sure he’s going to want a vice president to be that.”