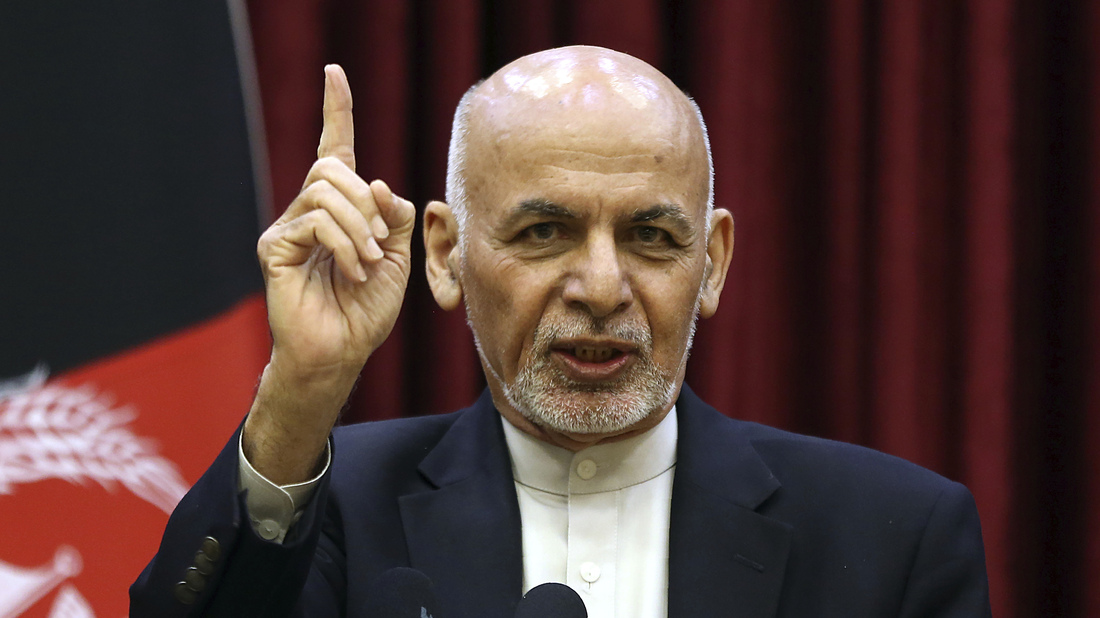 Afghan President Ashraf Ghani speaks during a news conference at the presidential palace in Kabul, Afghanistan, on Sunday, March, 1. 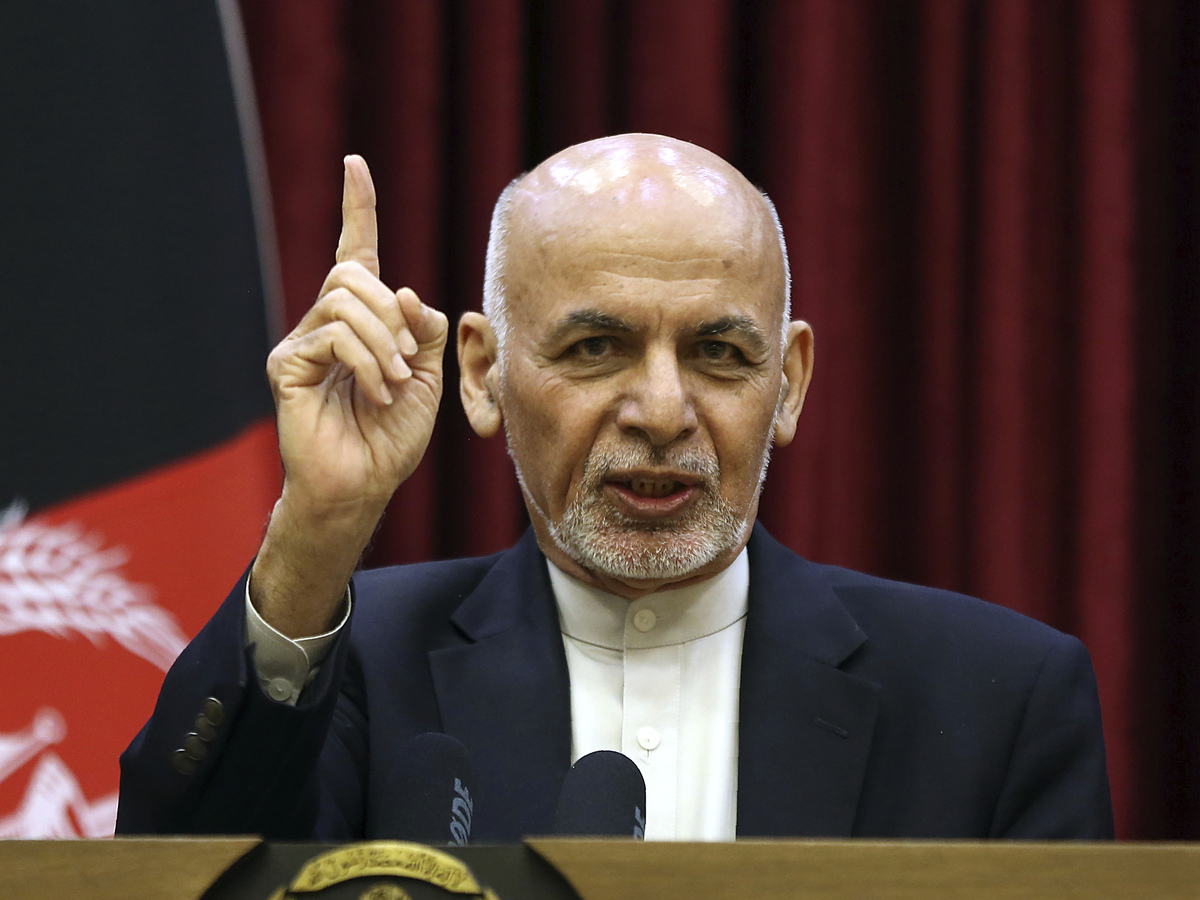 Afghan President Ashraf Ghani speaks during a news conference at the presidential palace in Kabul, Afghanistan, on Sunday, March, 1.

Afghanistan’s president publicly rejected the timeline for a prisoner swap with the Taliban on Sunday, just one day after the United States signed a peace deal with the militant Islamist group that proposes a March 10 deadline for an exchange of prisoners.

The peace deal, more than a year in the making, aims to end the longest war in American history.

Signed Saturday in Doha, Qatar, the agreement calls for the full withdrawal of American troops and supporting civilian personnel, including those of its allies, from Afghanistan within 14 months. There are currently about 12,000 U.S. forces in the country, tasked with counter-terrorism efforts, training Afghan troops and providing air support for Afghan ground forces.

The deal also outlined the release of up to 5,000 Taliban prisoners by the Afghan government in exchange for up to 1,000 Afghan security forces held prisoner by the Taliban.

The swap is intended as a confidence building measure ahead of talks between the Taliban and Afghanistan’s government, slated to begin around mid-March in Oslo, Norway. The talks are intended to achieve a lasting ceasefire and a political settlement that would establish a role for the Taliban in the country’s future.

But on Sunday, Afghan President Ashraf Ghani told a news conference in Kabul, Afghanistan, that a prisoner release was not a promise the United States could make, according to The Associated Press. “The request has been made by the United States for the release of prisoners and it can be part of the negotiations but it cannot be a precondition,” said Ghani.

The Afghan president’s statements are an early potential setback for the U.S. peace deal, which was signed by U.S. Special Representative Zalmay Khalilzad and the head of the Taliban, Mullah Abdul Ghani Baradar. They also underscore a point that many observers have long predicted: that the most challenging step in the peace process will be reaching an agreement between the Afghans themselves and the Taliban.

Before Ghani announced his rejection of the prisoner exchange timeline, a State Department official told NPR both the numbers of prisoners and the timeline for their release are “aspirational” and will depend on “Taliban performance.”

In an interview with CBS’s “Face the Nation” on Sunday, U.S. Secretary of State Mike Pompeo said the Trump administration is hopeful negotiations between the Afghan government and the Taliban will begin in the coming days, but acknowledged it would be “rocky and bumpy.”

“No one is under any false illusion that this won’t be a difficult conversation,” said Pompeo.

If the deal holds, it could be a historic step forward.

A U.S.-led military coalition invaded Afghanistan shortly after the attacks on Sept. 11, 2001. The Taliban, which had been ruling the country for five years, were subsequently overthrown — reprisal for having provided safe harbor to Osama bin Laden, the leader of al-Qaida.

In the 18 years since, more than 2,400 Americans have died in Afghanistan. A 2019 United Nations report estimated that 32,000 Afghan civilians had died in the past decade. The war is estimated to have cost nearly $1 trillion.

President Donald Trump has called the conflict in Afghanistan one of America’s “endless wars,” and vowed to bring the war to a close. But like his predecessors, Trump has been stymied in that effort. Within months of taking office, the president added 4,000 U.S. troops to the forces already deployed in Afghanistan.

According to Saturday’s agreement, the United States is set to start the draw-down process by reducing its troop levels to 8,600 within 135 days, bringing the numbers back to roughly where they were under President Barack Obama. The remaining forces would leave within the following nine and a half months.

How realistic that timeline is could depend on security guarantees by the Taliban to stop attacks, break with al-Qaida and open talks with Afghan officials. Speaking to reporters from the White House on Saturday, President Trump expressed confidence in the process but warned that “If bad things happen, we’ll go back.”